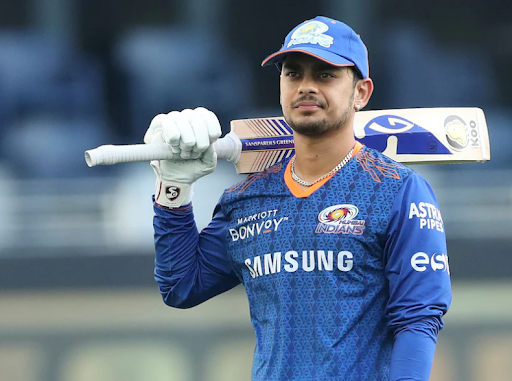 Kishan has surpassed Shreyas Iyer as the most expensive purchase of the IPL 2022 auction thus far. The Kolkata Knight Riders (KKR) had previously purchased Shreyas for INR 12.25 crore.

MI came into the auction with a total prize pool of INR 48 crore.

On the other hand, Wanindu Hasaranga, a Sri Lankan all-rounder, recently made news after Royal Challengers Bangalore (RCB) paid Rs 10.75 crores to bring him back into the squad. Nicholas Pooran, a left-hander from the West Indies, was sold to Sunrisers Hyderabad (SRH) for Rs. 10.75 crore. Gujarat Titans (GT) paid 10 crore for Lockie Ferguson. Punjab Kings paid 9.25 crore for Kagiso Rabada, who was believed to be one of the most expensive transaction at the auction.