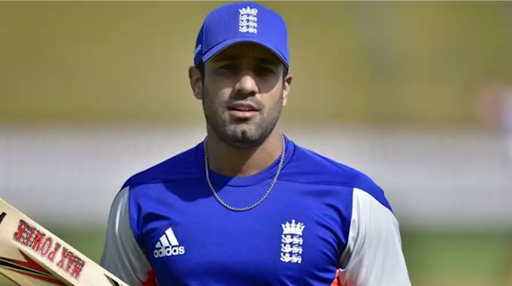 According to The Daily Star, quoting a Bangladesh Cricket Board (BCB) announcement, England all-rounder Ravi Bopara was fined 75% of his match fees on Wednesday for ball-tampering in a Bangladesh Premier League (BPL) match against Khulna Tigers on February 7.

Bopara, who was captaining the Sylhet Sunrisers in the match against the Khulna Tigers, was also given three disciplinary points, according to the newspaper. Television cameras captured Bopara running his fingernails over the ball before bowling a delivery during the ninth over of the match.

A report stated that Bopara was first given a three-match punishment by match referee Debabrata Paul, but the tournament technical committee A.S.M. Roquibul Hassan made the final judgement. Following an appeal by Bopara on Wednesday, the technical committee decided to impose penalties and impose a reduced punishment (February 8).

Following an appeal by Bopara against a three-match ban handed by Match Referee Debabrata Paul for the initial charge brought up by the umpires for a Level 3 (2.14) transgression, the Technical Committee of the Bangabandhu Bangladesh Premier League T20 2022 sanctioned the penalty. This is a violation of clause 41.3 of the BPL Match Playing Conditions and relates to changing the state of the ball.

The match's on-field umpires, Mahfuzur Rahman and Prageeth Rambukwella, swiftly evaluated the ball's condition and ordered a replacement. Bopara and wicketkeeper Anamul Haque attempted to communicate with the umpires but were unsuccessful. The Sylhet Sunrisers were finally fined five runs for attempting to alter the ball's condition.

Bopara was leading a squad in the BPL for the first time, replacing Mosaddek Hossain. Comilla Victorians will now clash with Sylhet Sunrisers on Wednesday.