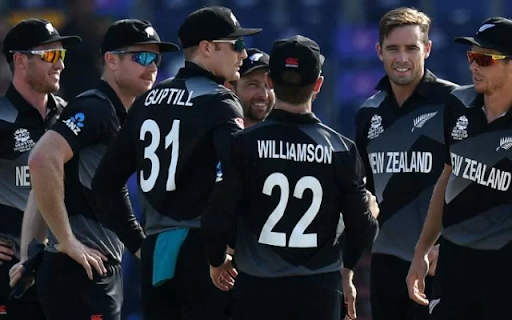 New Zealand is planning to choose a second-string squad for their next tour of Australia, considering the difficulties of remaining in bio-secure bubbles. From Sunday, January 30 to Tuesday, February 8, the Australians will play three ODIs and a single T20I on home soil.

Following that, South Africa will begin its tour of New Zealand on Thursday. The Black Caps' head coach, Gary Stead, has stated that the roster for the Australia tour will not include any Test cricketers. The Proteas will visit New Zealand for two Tests.

New Zealand played Bangladesh in a bilateral T20I series before the T20 World Cup 2021 in Oman and the United Arab Emirates. The Kiwis selected a group of players who were not part of the multi-nation event for the series in Dhaka.

The Black Caps selected the same lineup for the series against Pakistan, but the games were postponed owing to unforeseen circumstances.

Although the club would not have its finest players for the Australia series, Stead stated that the team will have "great expectations."

New Zealand played a T20I and Test series in India after placing second in the T20 World Cup. They faced Bangladesh in two Test matches following that, one at the Bay Oval in Mount Maunganui and the other at the Hagley Oval in Christchurch.

Perth, Hobart, and Sydney will host the three ODIs of the Australia series on January 30, February 2, and February 5. On February 8, the sole T20I will be played at Canberra's Manuka Oval.