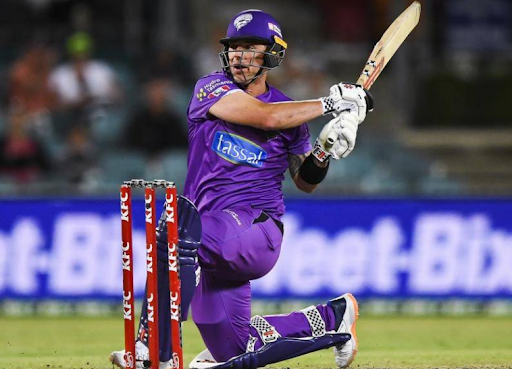 The Hobart Hurricane has been dealt a double blow leading up to their BBL opener. First, it was with Ben McDermott requiring surgery after being hit in the lower groyne, then the newcomer Jordan Thompson came in contact with a Covid-19 case, it became a bit much of a change in such a short time for the squad.

Thompson has subsequently tested negative but will stay in NSW as a safety measure and will not accompany the squad to Launceston on Wednesday night for their match against the Sydney Sixers.

Coach Adam Griffith of the Hurricanes said Thompson was simply unlucky and had done nothing wrong. The coach told the media that they were all at the MCG for a training session and there was a second XI match going at the time. He said that it came about as a result of the circumstance. He also added that the players were making their way from the nets to the parking lot and it was not like they were meeting up in a bar or some sort.

McDermott was struck at training on Monday, fresh off a match-winning century for Tasmania in the one-day cup. On that evening, he had surgery, and the Hurricanes are confident he'll be back before Christmas. It adds to the pressure on Hobart's depth, which is already suffering from the absence of quick Scott Boland and speedy Riley Meredith(hamstring) due to Australia A commitments.

The Hurricanes will be careful with Meredith, who broke into Australia's limited overs sides earlier this year, according to Griffith. The coach commented that McDermott had a few little incidents over the past half a year, and they will assure that he is in prime condition and ready to go.

Thompson has been replaced in Hobart's 15-man squad by promising England allrounder Tom Lammonby, who is set to miss only one game.

In the tournament opener at the SCG on Sunday night, the Sixers thrashed the Melbourne Stars by 152 runs, the greatest win in BBL history.