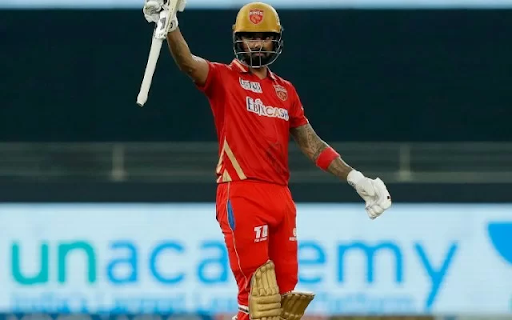 For the upcoming IPL seasons, the Punjab Kings have announced two retentions. The franchise wanted to keep KL Rahul, the team's captain, but the batter prefered to go to auction. However, the franchise co-owner believes that if other teams approached him before being released, it was unethical under BCCI regulations.

Even though Punjab Kings could not make a bigger impact in the tournament, Rahul has been outstanding for the team. With 626 runs from 13 games last season, he finished as the team's leading run-scorer. According to current sources, the new Lucknow franchise sought the keeper-batter before the Punjab franchise discharged him.

The team retained Mayank Agarwal and Arshdeep Singh for the following seasons of the high-profile competition. Punjab Kings will now approach the mega auction with a purse of INR 72 crores after only two retentions.

Punjab hasn't had a very successful tournament in recent years. As a result, with only two retentions, management may be considering forming an entirely new team. Wadia clarified these points and expressed hope that they would find the proper combination at the auction.