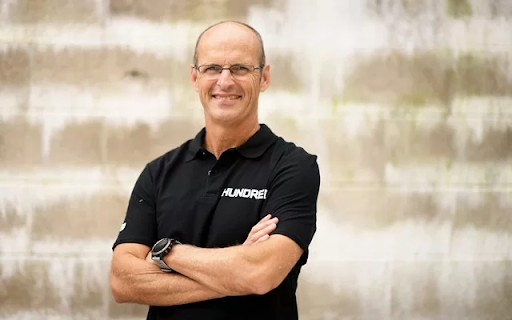 Gary Kirsten, a former South African cricketer, could succeed Misbah-ul-Haq as the Pakistan cricket team's head coach. Aside from Kirsten, Simon Katich and Peter Moores are also being considered for the post.

Misbah-ul-Haq confirmed his intention to leave as the Pakistan cricket team's head coach before the 2021 edition of the T20 World Cup. Along with Misbah and even the bowling coach Waqar Younis also tendered his resignation.

Saqlain Mushtaq is the Pakistan cricket team's interim head coach at the moment. The new Chairman of the Pakistan Cricket Board (PCB), Ramiz Raja, desires to hire a foreign coach.

Kirsten has represented South Africa in 101 Tests and 185 One-Day Internationals. While he amassed 7289 runs in Test cricket, the present 53-year-old also accumulated 6798 runs in one-day international cricket. Kirsten last represented the Proteas in an international match in 2004.

Meanwhile, the Pakistan cricket team has made a stunning start to their T20 World Cup 2021. The Babar Azam-led team has won both of its matches so far and is presently leading Group 2 with a perfect record.

While Babar Azam and his team thrashed India by 10 wickets in their first encounter, the 'Men in Green' defeated New Zealand by 5 wickets in their second match. The Pakistani team will face Afghanistan in Dubai on October 29, 2021.