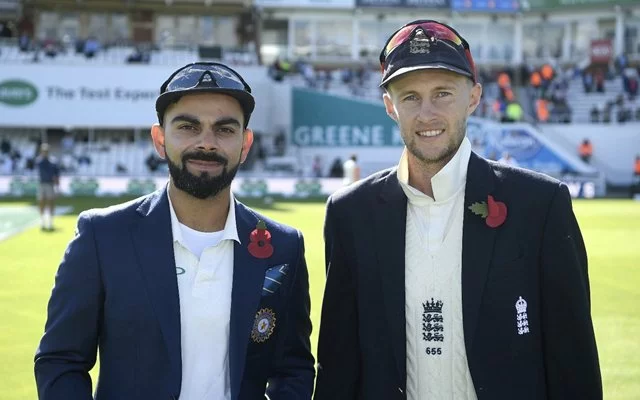 Both reports from the Board of Control for Cricket in India (BCCI) requesting a change in the schedule for the five-match Test series in August-September have been rejected by the England and Wales Cricket Board (ECB). The Test series will begin on August 4 with the first match at Nottingham's Trent Bridge.

The other four games will be played at Lord's, Headingley, Kennington Oval, and Old Trafford. Meanwhile, the ECB has announced that the Test series will take place as planned. The Manchester Test was rescheduled from September second week to July fourth week, according to reports in the Indian and British newspapers.

The BCCI proposed to finish the 2021 Indian Premier League (IPL), which had to be postponed indefinitely due to the COVID-19 pandemic.

The IPL 2021 saw its first COVID-19 cases on May 3, when Varun Chakravarthy and Sandeep Warrier from Kolkata Knight Riders tested positive. The BCCI called off the tournament the next day, citing the worsening situation in India as the reason.

According to sources, the BCCI then looked for a window in September to complete the remaining games. Despite the ECB's denial of the BCCI's request for a change in the Test series schedule, further developments on the matter have yet to be seen.