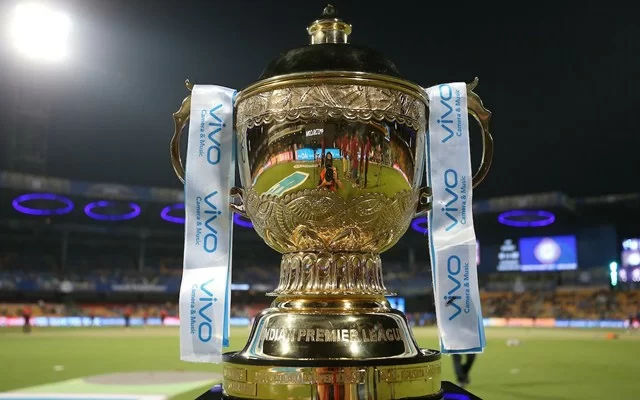 The ongoing coronavirus pandemic will not affect the 14th edition of the Indian Premier League, which will begin in Chennai on April 9. Recently, ten groundskeepers at Mumbai's Wankhede Stadium tested positive for the novel coronavirus.

Then came promising Covid-19 results from Delhi Capitals all-rounder Axar Patel, a content member from Chennai Super Kings' squad, and Royal Challengers Bangalore opening batsman Devdutt Padikkal. The Maharashtra government has declared a partial lockdown in the state due to a rapid rise in the number of coronavirus cases.

A night curfew has been imposed on weekdays from 8 p.m. to 7 a.m., followed by a complete lockout on weekends from 8 p.m. on Friday to 7 a.m. on Monday, according to government guidelines. Many feared that this would jeopardize the BCCI's plans, as Mumbai is set to host ten games from April 10 to April 25, the first of which will be a match between the Delhi Capitals (DC) Chennai Super Kings (CSK) on April 10.

However, the Mumbai Cricket Association has stated that the curfew would have no effect on the upcoming T20 Extravaganza and that all related activities will go on as planned.

An official from one of the franchises responded to the MCA member's statement by saying that it's a huge relief because they'll be able to train without interruption for the T20 Championship. CSK, DC, Punjab Kings, and Rajasthan Royals are the four teams that have set up camps in Mumbai so far. "The assurance comes as a huge relief," said a Mumbai-based franchise official.