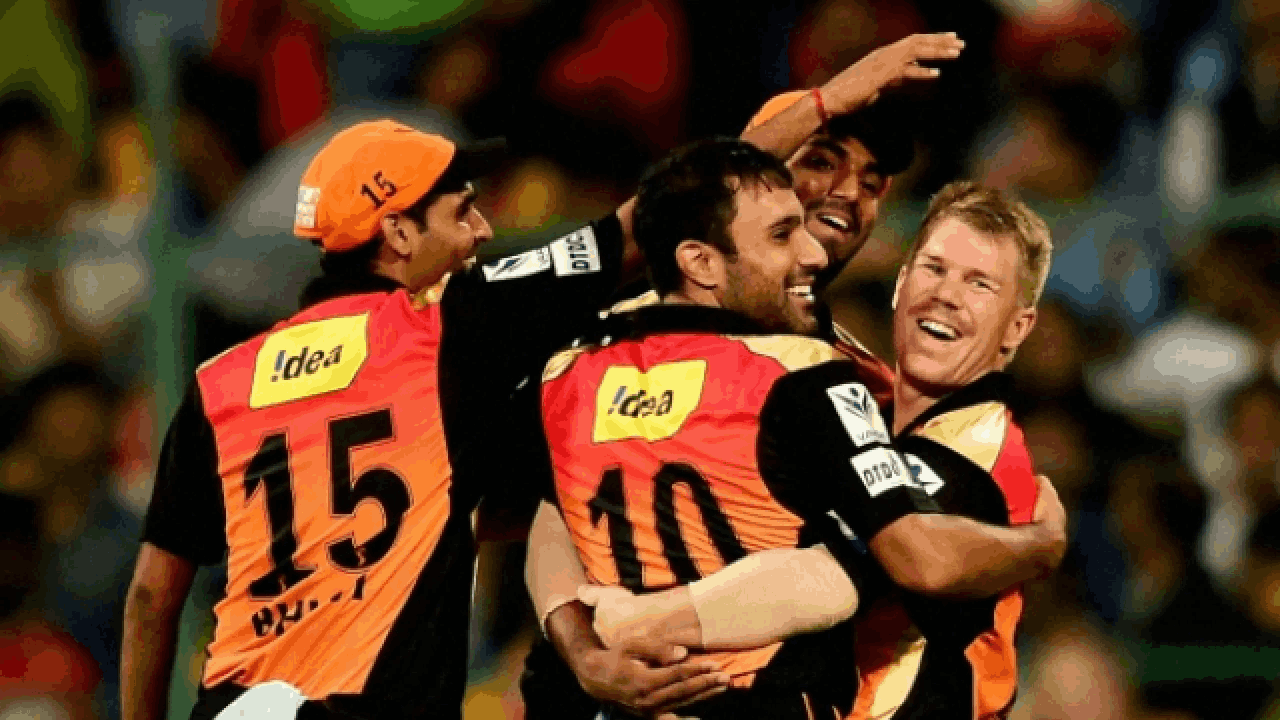 To cover all the bases for IPL 2021, Sunrisers Hyderabad (SRH) needs to buy fewer players than defending champions Mumbai Indians. In the last two IPL editions, the Mumbai Indians won and looked almost unbeatable. The five-time winners have quality players in each department, from openers, middle-order batsmen, all-rounders, finishers to bowlers.

It is suspected that Mumbai Indians would not need too many replacements in the upcoming auction, given their team's strength. And Chopra claims that to get a full team, SRH requires an even smaller number of new players. SRH has a near-complete squad, and it was a wrong decision to keep both Mitchell Marsh and Jason Holder.

Midway through the competition, SRH had roped Holder into replacing Marsh, who was ruled out of the tournament due to injury. By impressing with both bat and ball, Holder had justified the confidence shown in him. The West Indies star scored 66 runs in seven matches while picking up a total of 14 wickets.

All eight franchises have revealed the list of their released and retained players before the auction planned to take place in Chennai on February 18. They have retained 22 players, including seven overseas cricketers, as far as SRH's retained players are concerned. SRH needs three more signings to complete its roster, including an overseas player.

After bowing out at the playoff stage in IPL 2020, the David Warner-led group will look to do better in the coming season. SRH had found traction in the second half of the season after a poor start to the season before losing to the Delhi Capitals in the second qualifier. Since the 2016 season, SRH has not won the IPL.