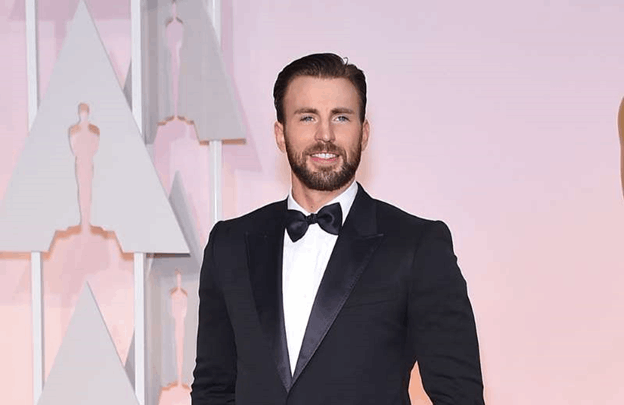 Amid of Covid-19 in California, Netflix is halting development on 'The Gray Man'.

The film - starring Chris Evans, Ryan Gosling and Ana De Armas - was supposed to begin filming in mid-January, but the start date was pushed back due to rising cases of Covid in the state, according to Deadline.

In the Long Beach area of Los Angeles, sets are still under construction.

And the Russo brothers have recently announced that a franchise is being launched for the movie.

"So you're going to finish the movie, and have a complete story, but you're still going to have questions about the wider universe. And I think that's one way to break the model a little bit, is not to give the audience everything in one film. Don't have a close-ended narrative. Have an open-ended narrative that's like a chapter in a book."