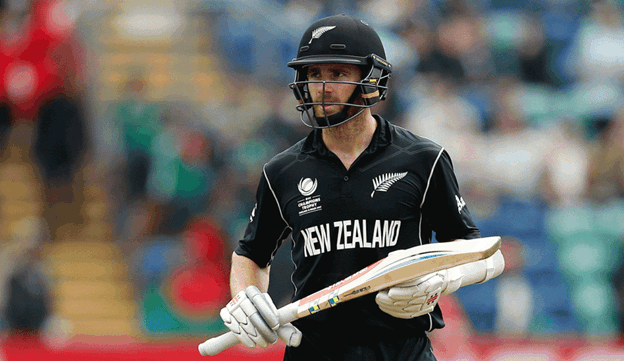 On quite a few occasions, the West Indies speedsters beat them, but Williamson and Latham both did well to leave regularly and not flash their blades in the corridor of confusion.

After all of the pacers failed to attack, it seemed a desperate attempt from Holder to deploy spin in the 50th over. Kane Williamson rocked back and cut the first ball off Roston Chase to bring up 134 balls from his 33rd half-century test.

The joy was short-lived. A lazy drive away from his body was played by Tom Latham (86 out of 184 balls) to see Roach's (1 for 53) ball catch an inside edge off his bat and cannon on the stumps. The 154-run stand lasted for 308 shipments.

In the post-tea session, the Jason Holder-led side put up an improved bowling display. The balls were fuller and stumpier, but the seasoned pair of Kane Williamson and Ross Taylor still couldn't stop them.

The fierce square cuts of Taylor and the flowing drives of Williamson made batting look easy as the third-wicket partnership rose to 75 runs off only 136 balls.

Though all eyes will be on whether Kane Williamson will complete his 22nd test hundred tomorrow, West Indies will try to exploit the early morning circumstances and pitch to do what they failed at today.