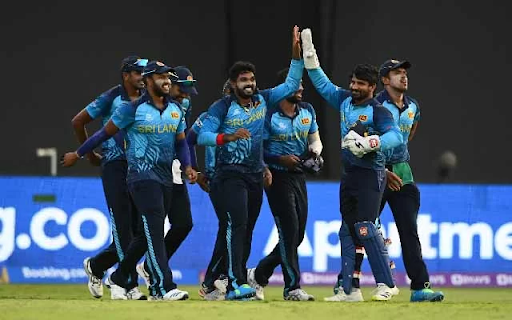 Sri Lanka Cricket is said to have asked the Board of Control for Cricket in India to change the schedule for the next visit, including two Tests and three Twenty20 Internationals.

The series will begin on February 25 with the first Test at Bengaluru's M Chinnaswamy Stadium, followed by the second Test on March 5 at Mohali's IS Bindra Stadium, and three T20Is on March 13, 15, and 18 in Mohali, Dharmsala, and Lucknow, respectively.

On the other hand, SLC has asked the BCCI to consider commencing the series with the shorter format, followed by two Tests, to better manage the players' bubble-to-bubble transfers from Australia, against whom the squad would play five T20Is till February 20.

To avoid any Covid-19-related disruption, the BCCI may reduce the venues and instead conduct the series with little travel for the players. India is now facing the third wave of the epidemic.

Meanwhile, the board is currently investigating the possibility of resuming India's local events, such as the Ranji Trophy, which was postponed last month because of the Covid-19 outbreak in the country.