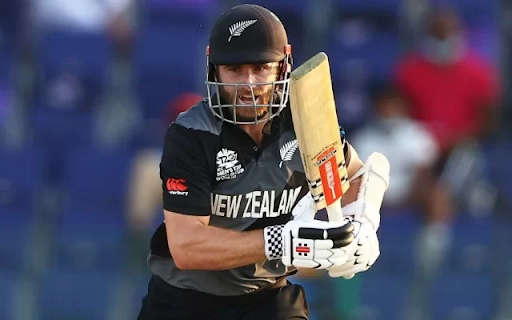 New Zealand's captain, Kane Williamson, is set to miss the three-match T20I series against India. He led the squad to the T20 World Cup final, which took place on November 14. In the final, the Kiwis were defeated by Australia by eight wickets. Still, the game was remembered for Williamson's magnificent batting display, in which he scored 85 runs off 48 deliveries with 10 fours and three sixes.

Because of the current international calendar, New Zealand has arrived in India and will play the first T20I match of the series on November 17, just three days after the World Cup final. They will also meet India in two Tests, which are part of the World Test Championship. Kane Williamson and his teammates will begin their new WTC cycle campaign after winning the inaugural event and defeating India in the final.

Meanwhile, the New Zealand Cricket Board has confirmed that Kane Williamson would skip the T20I series to focus on the next Test series. India has been outstanding at home in the most extended version of the game, and the Kiwi captain will want to be fresh for the critical match on November 25.

Furthermore, Kane Williamson has been dealing with an elbow issue for quite some time. The issue flared up again during the World Cup, but he continued to play, and he may be hoping to rest it throughout the T20I series as well. With 14 players available for visitors to choose from, pace bowler Tim Southee will lead New Zealand in T20Is.

Devon Conway, who also missed the T20 World Cup final due to a hand injury, has been lost to them. Lockie Ferguson, who did not play in the World Cup owing to injury, has been told that he is recovering well and will be available soon.