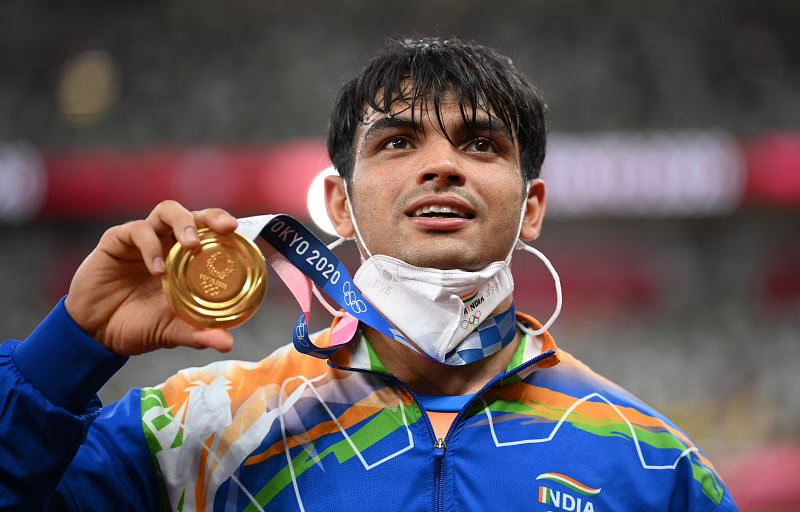 BCCI announced that the athletes who won medals in the Tokyo Olympics 2021 would be rewarded.

PV Sindhu, boxer Lovlina Borgohain, and wrestler Bajrang Punia earned bronze medals at the 2021 Olympics, would each receive a sum of Rs. 25 lakh. The BCCI would award the Indian men's hockey team $1.25 million for their outstanding performance.

On Saturday, Neeraj Chopra made history by becoming only the second Indian individual athlete to win a gold medal. With the best throw of 87.58 metres, the 23-year-old made it to the top of the men's javelin throw podium.

Mirabai Chanu is now the first Indian woman to earn a medal at the Tokyo Olympics when she won silver in the 49 kg weightlifting division. Meanwhile, Ravi Kumar Dahiya won silver in the 57 kg freestyle wrestling category.

PV Sindhu, Lovlina Borgohain, and Bajrang Punia have all won individual medals in the Tokyo Olympics, giving India a total of six medals at the premier sporting event.

The men's hockey team, on the other hand, earned a medal after a 41-year wait in the Olympics. After defeating Germany 5-4 in a nail-biting match, India won bronze, becoming the 12th country to earn an Olympic hockey medal.

With seven medals, India has surpassed their previous best of six medals set in 2012.