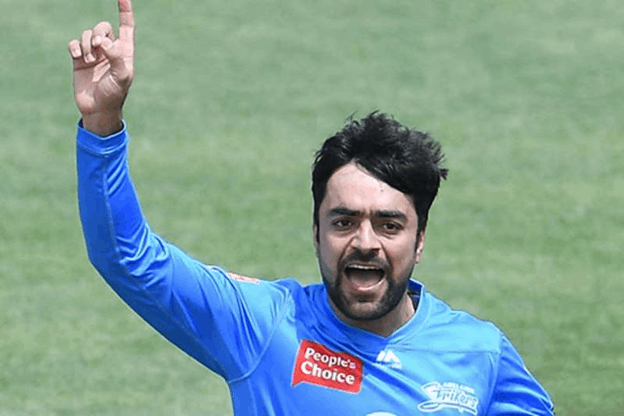 Rashid Khan, Afghanistan's spinning all-rounder, was named the ICC's T20I Cricketer of the decade. The 22-year-old made his debut back in 2015 against Zimbabwe in the shortest format of the game, but as the years passed, he made a name for himself with his all-round skills. Rashid has been a great success in the two best T20 leagues, IPL and BBL, synonymous with all the t20 leagues worldwide. In the lower middle order, his wrist spin is well complemented by some explosive batting. He is also an exceptional fielder.

The ICC had named the decade's teams in Test, ODI and T20I cricket earlier on Sunday. The two Indians in the Test team of the decade, with Kohli appointed as the Test side's skipper, are Virat Kohli and Ravichandran Ashwin. The ODI and T20I sides, meanwhile, are led by MS Dhoni.

In more than one of the white-ball formats, the Indian players are Rohit Sharma, Kohli, Dhoni and Jasprit Bumrah, while the only Indians in the Test team are Ashwin and Kohli.

All the Indians mentioned above sans Jasprit Bumrah is present in the decade's ODI team, with Dhoni appointed as the skipper. In addition to them, there are two players from Australia (David Warner and Mitchell Starc) and South Africa (Imran Tahir and AB de Villiers), as well as one player from Bangladesh (Shakib al Hasan), England (Ben Stokes), Sri Lanka (Lasith Malinga) and New Zealand (Trent Boult).

Kohli was appointed Captain of the XI Test Team, with the other Indian player, Ashwin. With four of them, Englishmen dominate the team: Alastair Cook, Ben Stokes, James Anderson and Stuart Broad in the line-up.